Sometimes when going through gaming sourcebooks you come upon an idea that's too good to waste by confining it to a single game.  Sometimes it's an adventure plot, or a cool-sounding monster or magic item, or other element you want to use in the games you're running right now.

But less commonly borrowed are game mechanics.  Part of this may be the fact that a lot of them were designed with a specific system in mind, and thus may be harder to transfer to another game than something as mechanically nebulous as a story which can be reflavored for your game of choice.

This blog post takes a look at three game mechanics which can be useful in many other RPGs. 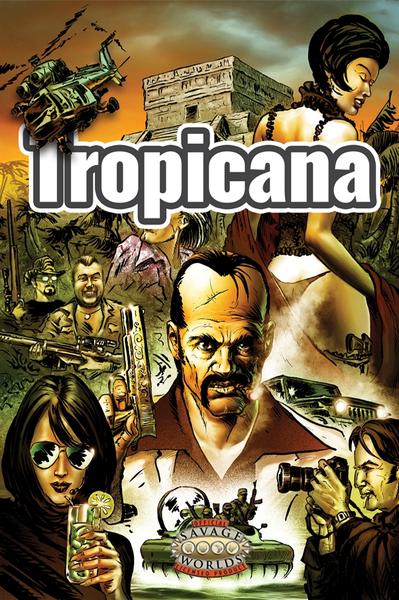 I play my table-top games on Roll20, and one its features is the Jukebox.  Music can be a very important set-piece in developing the mood of a scene, and if used correctly can add as much to the game as much as handouts and well-detailed maps.

Although I don't own it, this RPGnet review of Tropicana by GRAmel mentioned the use of music in a very interesting way.  The Tropicana Jukebox is a player-created soundtrack for the game, where randomly-determined songs chosen at the start of combat bestow benefits on characters if their theme music comes up first.

I enjoy rules which encourage a collaboration of player activity, and it has the added bonus of letting players find music to their tastes or ones which really gel with the protagonist they have in mind. 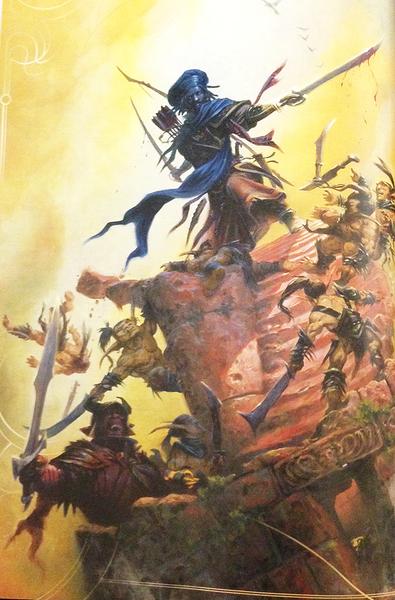 Many games assign numeric bonuses or penalties on a gradient scale.  It is meant to be all-encompassing and accurate estimation of the difficulty of tasks, but oftentimes can bog the game down when the group forgets if the difficulty for tumbling through light undergrowth is -2, -4, or -5.

It's so simple and all-encompassing that I'm surprised I haven't seen it used earlier (although with third party D20, you never know).  You don't have to worry about modifiers stacking so much that they boost you well beyond the results for the game itself, it's quick enough for most GMs to eyeball on the spot. Dungeons & Dragons has many abilities on both the player and GM side which can more or less serve as instakill moves, or "Save or Lose."  Deadly poisons in old-school games, a multitude of spells from death to enchantment magic, are capable of bypassing hit points entirely to determine survivability at the whim of a single die roll.

Although an effective playing style in certain Editions, it can be quite anti-climactic to have a legendary warrior get taken down by a single unlucky roll, or for the GM's laboriously created encounter to be blown through with little effort on the player side.

In keeping with a gritty dark fantasy tone, Shadow of the Demon Lord's deadly spells often grant added effects once the opponent reaches zero health.  One incapacitated by a bonewracking damaging spell might die as their own skeleton tears itself from their flesh to serve the caster; a petrification spell might turn a target into a stone statue instead of merely hindering them, and so on and so forth.

In many cases this is mostly a descriptive change (in the end the creature dies), but like with the bone spell it can encourage the caster to look out for weakened targets to use on instead of throwing their most powerful spells at the biggest dangers.  It's also nice in that it adds some cool variety to spell effects without drastically changing the game's survivability rate, and keeps one's Health or Hit Points a meaningful attribute.
Posted by Unknown at 2:07 PM 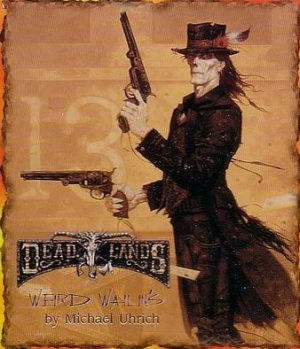 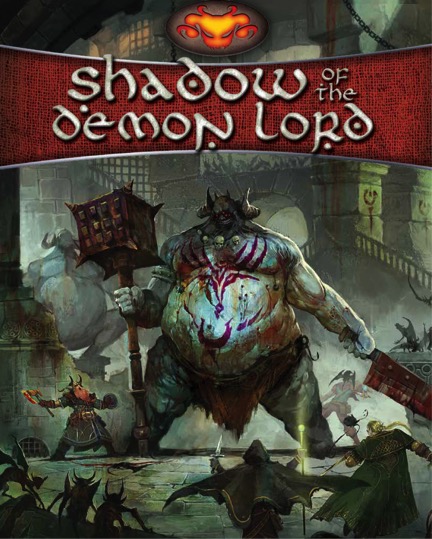